Lions to return to Plains of Camdeboo

By Samara on June 19, 2018
In a historic conservation milestone, Samara Private Game Reserve will be reintroducing lions to the reserve located on the Plains of Camdeboo, where they last roamed over a century ago.

These lions will be the first free-roaming lions in 180 years to set foot back in this area, providing a much-needed conservation good news story for South Africa, whose poor track record of lion conservation has made news headlines in recent months.

Lion numbers have dropped by 43% over the past 24 years

The lion has declined in numbers by 43% over the past 24 years, with a current population estimated at between 20,000 and 30,000 individuals. Lions face a number of threats. Conflict with humans leads to indiscriminate killing in areas like the Maasai Mara, whilst the bushmeat trade and habitat loss deplete the lions’ prey base. Further pressure on the species stems from the trade in lion bones destined for the Far East, where lion body parts masquerade as tiger bones in traditional medicine.

This illegal trade has fuelled South Africa’s infamous and unscrupulous ‘canned lion’ industry, in which lions are bred in captivity, often hand-reared, only to be shot as trophies in small enclosures for vast sums of money, their bones shipped off to Asia.

Despite the operators’ claims to the contrary, these ‘canned’ lions have no conservation value. The total number of wild lions in South Africa hovers around the 3,000 mark, a fraction of their former population. There is thus a recognised need for wild lion populations within South Africa to be managed as part of a meta-population – a group of spatially-separated populations between which translocations can take place to ensure genetic diversity and to establish founder populations in areas where lions historically occurred but have since been wiped out. Samara Private Game Reserve provides one such sanctuary. 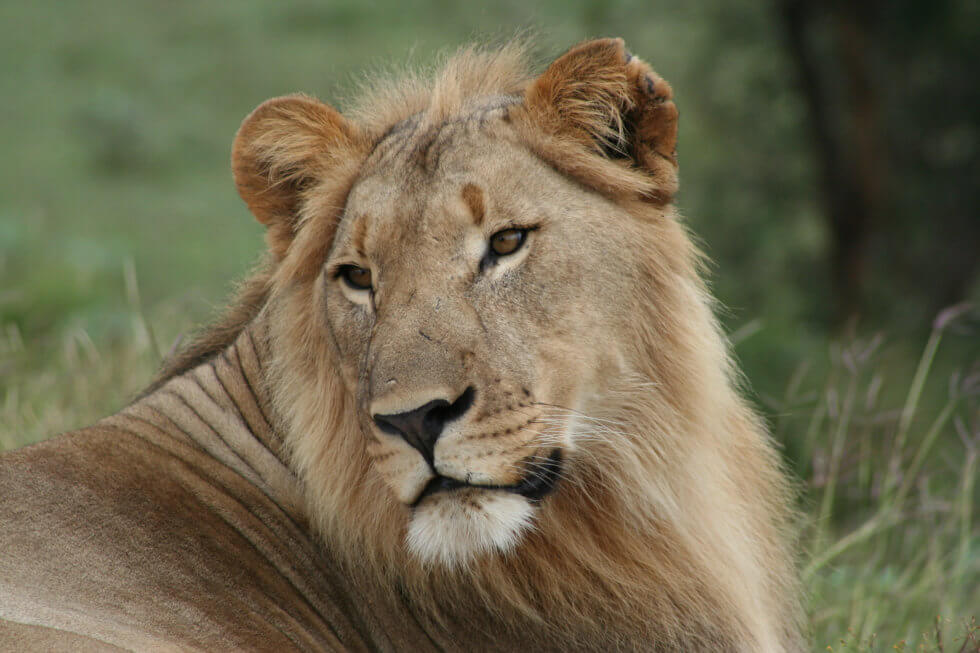 A passionate conservation project located in South Africa’s Eastern Cape, Samara sits within breathtaking wilderness in a Global Biodiversity Hotspot, the Maputaland-Pondoland-Albany Thicket. Samara’s vision is a fully-restored and functioning Great Karoo ecosystem preserved for posterity. This vision also extends beyond Samara’s borders to the development of South Africa’s 3rd largest protected area through the creation of ecological corridors and public-private partnerships.

Started in 1997, the reserve consists of 11 former livestock farms which have been rested and restored over two decades, and historically-occurring species reintroduced. Vegetation communities have seen significant improvement, antelope populations have been re-established and the first wild cheetah back in the region in 130 years was introduced in 2004. The reintroduction of elephants in October 2017 restored the function of megaherbivore ecosystem processes.

The reintroduction of free-roaming lions to the reserve, due to take place in 2018, will restore the function of lion predation and provide a wild sanctuary for this iconic but threatened ‘King of the Beasts’, contributing to genuine lion conservation efforts. Once plentiful in the Camdeboo area, lions were shot out by farmers and settlers, historical records indicating that the last lion in the region was seen in approximately 1840.

Samara’s founder lion pride will consist of several unrelated males and females to ensure genetic diversity. The lions’ movement, feeding and breeding patterns will be monitored through satellite technology and by researchers on the ground. The reintroduction of lion will transform Samara into a ‘Big Five’ game reserve, as elephant, buffalo, black rhino and leopard are already present.

"We are delighted to be bringing lions back to our region this year. Their reintroduction gives us the opportunity to study what happens when a top predator returns to an ecosystem. Besides that, we can't wait to hear their roars echoing through our valleys." 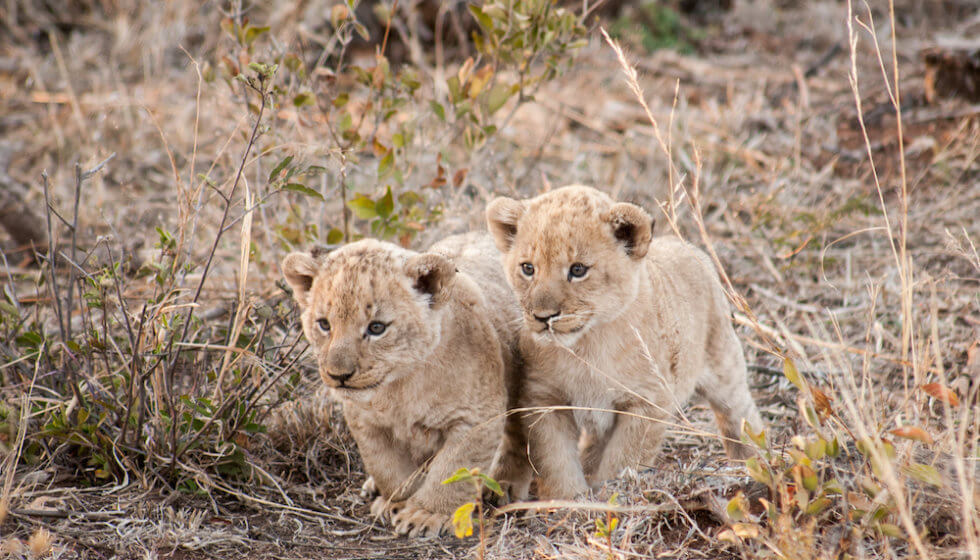 Hello,
we booked a 2night stay for Dec. 2018. Is the reintroduction of free-roaming lions to the reserve in August safe/certain? We hope to see the lions in December this year.
Best regards

Dear Bernd, the lions have just arrived at Samara, after a long reintroduction process! We look forward to meeting you next month, and hope that you will get to meet them too 🙂 Kind regards, Team Samara

[…] The humans are the Tompkins. Over the last 2 decades, they have restored 67,000 acres (270 sq. kms) of former farmland, comprising 11 farms, to its natural condition. This included removing the plants and trees imported by farmers from regions as far-flung as Mexico and Australia to feed their livestock and provide shade, and replacing them with indigenous vegetation.  Original wildlife was then reintroduced, including the first cheetah in 125 years, the first elephant in 150 years, and the first lion in 180 years.  […]

wpDiscuz
3
0
Comments or questions? Click here to join the conversation.x