By Samara on January 3, 2020
As we embark into a new decade, Samara co-founder Sarah Tompkins shares her thoughts on Samara's journey of rewilding in action and its impact in 2019 in our New Years message.

As 2019 has drawn to a close and we step into 2020 we feel grateful that so many more people have become part of Samara’s journey. Thank you to our extended Samara family for helping us on our mission to rewild an extraordinary yet fragile part of South Africa.

It is no exaggeration to suggest that we sit at a critical moment in our planet’s history. Preservation of the last wild spaces that remain has never been more important. Scientists now estimate that 50% of the world’s land area must be protected by 2030 if we are to have any chance of preventing dangerous climate change, acute biodiversity loss and ecosystem collapse. Given that we currently formally protect only 15% globally, the next decade will be a pivotal one.

Already the Karoo has become the poster child of climate change as it deals with a drought the likes of which has not been seen in generations. As global temperature increases interact with historical weather patterns, local conditions are changing rapidly – often too fast for communities to keep up. In protecting the resources on which all life depends, it is clear that conservation has a vital role to play in ensuring not just the future of wildlife, but also the future of water, food production and human livelihoods.

This year has been instrumental in hammering this message home to us. “No man is an island” proclaimed the poet John Donne in 1624. To these famous words we would add the following – no man, yes, but also no business, no enterprise, no single piece of land – none of these exist in isolation. All are enmeshed in their local contexts, all have communities to serve and neighbours both upstream and downstream, metaphorically as well as literally. Climate change does not recognize title deeds; poverty affects us all, one way or another. The problems society faces must be tackled together.

This year saw our 10th year of support for the Vuyani Safe Haven, a centre for underprivileged children. Our annual Christmas party saw 30 children and their carers descend on The Manor for a day of swimming, playing games and going on game drives. Plans are afoot to set up a creche for our own staff in 2020 to ensure their children receive optimal nutrition and early childhood development. 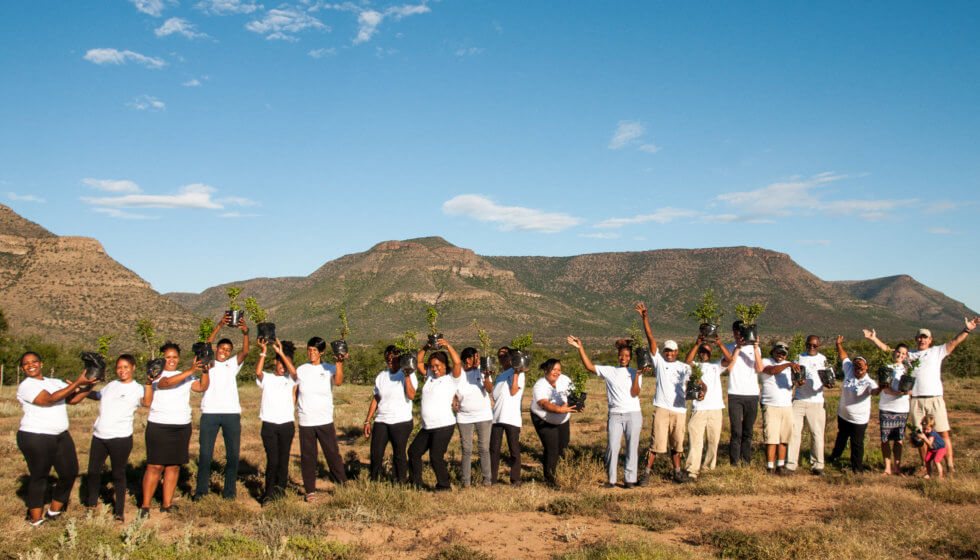 We also celebrated 10 years of the SA College for Tourism Tracker Academy – a school for trackers which was founded at Samara. Not only do 95% of graduates go into full-time employment, but the Academy is set to open its fourth training site this year. Samara has employed 7 graduates so far, including a much-loved member of staff, Elroy Pietersen, who was born on the property.

For the second year in a row we sponsored the Samara Heritage Day Cup in Graaff-Reinet – a football and netball tournament that saw 650 youth compete over 4 days of matches. In 2020 we will work with community leaders to overcome youth unemployment and the associated issues of gender inequality and violence. 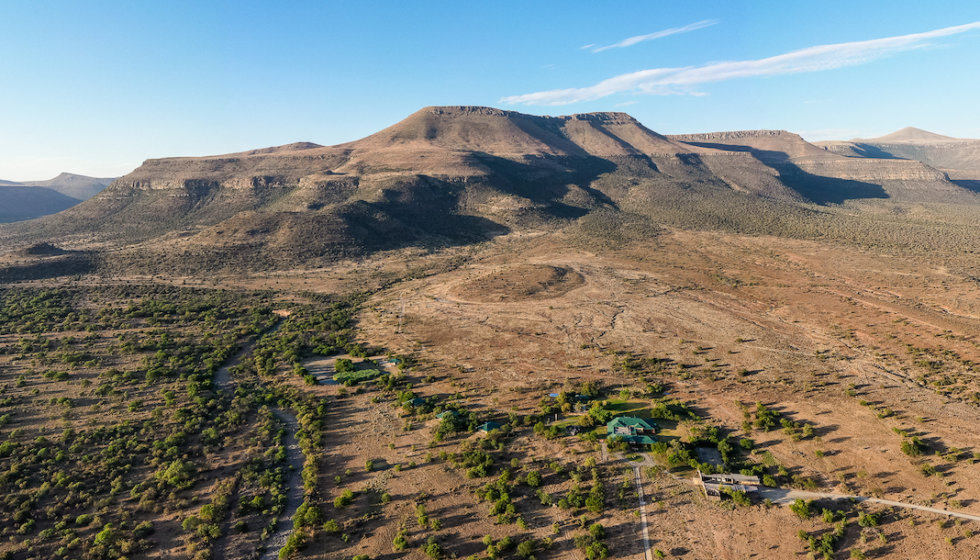 In 2019 we commissioned a riparian ecologist to prepare a comprehensive study of the water resources at Samara and in the surrounding watersheds, the results of which will allow us and our neighbours to preserve our precious water resources going forward.

Our most significant contribution to rewilding the landscape this year was undoubtedly the reintroduction of wild lions onto Samara in January. Returning this apex predator to our region for the first time in two centuries has not been without its struggles, but we are immensely proud to announce that the reintroduction has been a success. Sikelele recently produced three healthy cubs, and we reintroduced another lioness from the Karoo National Park in September.

In other wildlife news, female cheetah Chilli has left her five sub-adult youngsters to fend for themselves as she takes a well-earned break from cub-rearing; springbok populations have bounced back as jackals focus their hunger on scavenging lion kills, and the elephant bulls continue to amaze us with their ability to find water for mud-bathing even in the drought.

I leave with you with a quote from Charles Darwin as food for thought for the New Year: “It is not the strongest species that survives, nor the most intelligent, but the one most responsive to change.” Perhaps this is the mindset we all need in 2020.

"Wishing you a joyful, prosperous and impactful next decade."