Introducing the first Big Five destination in the Great Karoo

By Samara on April 23, 2019
In January 2019, Samara Private Game Reserve became the first Big Five reserve in the Great Karoo, adding a new dimension to the Samara experience and creating further opportunities for ecotourism and job creation in the local community of Graaff-Reinet.

Throughout Samara’s 21 year-journey, our conservation focus has been on taking things slowly. As philosopher Lao Tzu once said – ‘Adopt the pace of Nature. Her secret is patience.’

Portions of the land on the 11 former livestock farms making up the reserve were badly degraded, and after removing the sheep and goats, the next task was to regenerate the landscape itself and promote the re-establishment of vegetation. Only once that process was well underway could we even begin to contemplate re-introducing the wildlife species that once roamed the area.

We began by restoring the herbivore community, from browsers such as kudu to grazers such as Cape Mountain zebra and mixed feeders like red hartebeest. In 2003, we re-introduced the first cheetah back into the region in 130 years. Elephants followed suit in 2017, restoring the function of megaherbivore processes, particularly when the two bulls arrived in November 2018. Then the apex predator in the landscape, the lion, was released onto the reserve in January 2019, turning Samara into the first Big Five reserve in the Great Karoo.

The return of all these wildlife species has been important not merely from an ecological perspective, but also from the perspective of ensuring sustainable tourism remains a compelling land-use in the region and contributes to local economic development and job creation. The so-called Big Five (elephant, lion, leopard, black rhinoceros and buffalo) are a major drawcard for tourists to Africa, for better or for worse, and research shows that the presence of these animals enhances the perceived value of the tourist experience, ultimately impacting on the sustainability of a conservation operation. 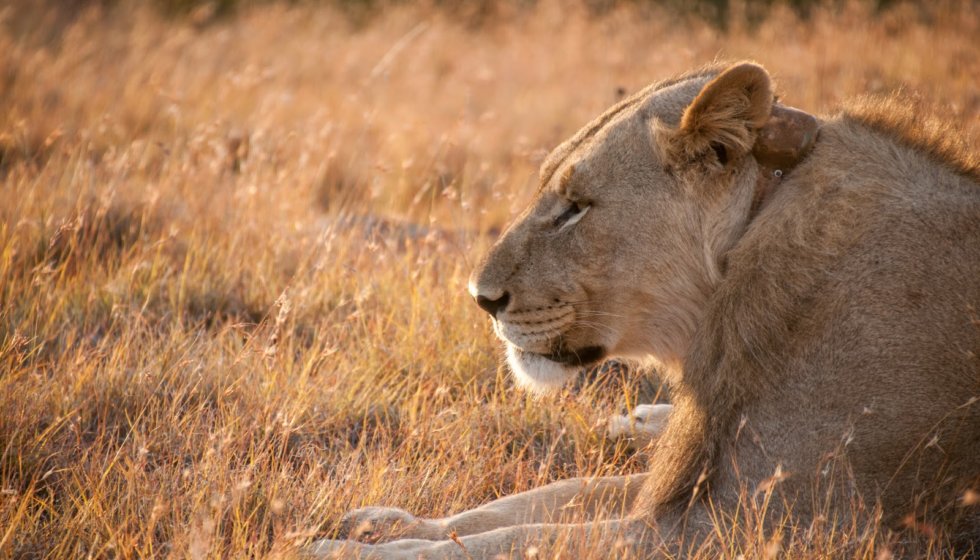 Whilst the Samara experience will always be about more than just ticking boxes and chasing the world’s most famous megafauna ad nauseam, we are thrilled to contribute to the conservation of these iconic species and to re-establish populations of lions and elephants that have been locally extinct for 180 and 150 years respectively.

Already we are seeing interesting changes to Samara’s landscape and its other wildlife, from the return of dung beetles to the opening up of dense woodland areas by the elephant bulls. The opportunities for job creation and skills development on the reserve and in the surrounding area have also multiplied. The fencing and security requirements for elephant and lion demanded that additional manpower be employed, and the re-introduction of elephants led to the employment of two interns from the Tracker Academy, who will go on to secure jobs in the ecotourism industry. The tracker students in the new cohort at the Tracker Academy also face new and exciting challenges with the presence of a greater variety of species on the reserve, which will stand them in good stead for their future work and careers.

Note: Samara has free-roaming populations of lion, elephant, black and white rhino and buffalo. Leopards exist naturally on the reserve, but having been persecuted in the region for centuries by farmers, they are seldom seen. An ongoing focus for us in 2019 and beyond will be leopard conservation in the landscape. Another spotted cat calls Samara home and does offer guests regular sightings – the endangered cheetah. The reserve is also home to giraffe, warthog, aardvark and many antelope species, as well as 225 bird species. 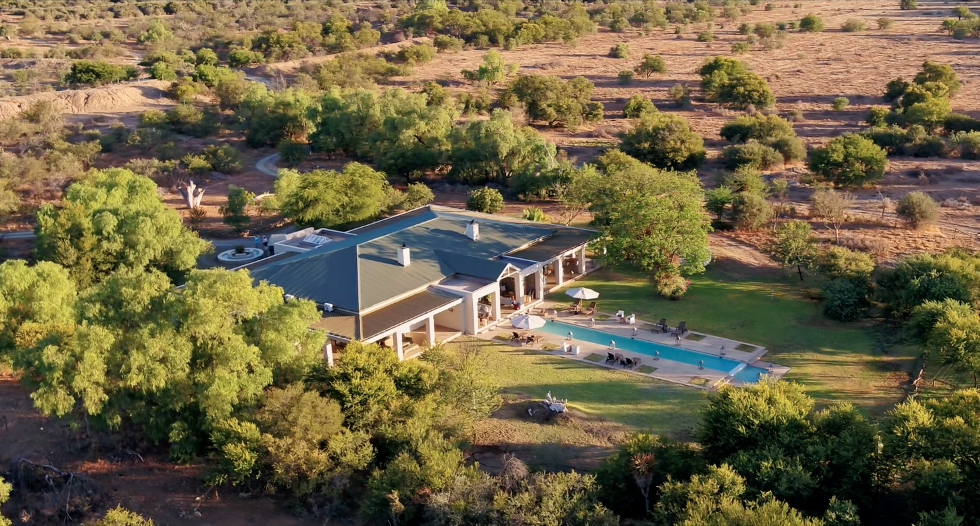 Samara Private Game Reserve is a luxury Big Five safari destination with a difference. Guests are invited behind the scenes of a passionate conservation journey to restore a unique South African wilderness. This genuine conservation participation, combined with heartfelt Karoo hospitality and breathtaking landscapes, offers a safari that feeds the soul.