By Samara on October 13, 2018
To our great excitement, we discovered on Spring Day 2018 that the adult female cheetah Chilli, daughter of the famous Sibella, had given birth to her second litter of cubs. However, we had no idea how many there were and how they would fare through the subsequent snow. Until Tuesday 9th October, when she brought them down the mountain from their den and revealed them to the Samara Team.

On September 1st 2018, Samara tracker Rowan Benadie found Chilli the female cheetah with a newborn litter of cubs, only days old. He spotted her carrying two of them along the steep mountain slopes, presumably moving them from one den site to the next.

Since the gestation period of a cheetah is approximately 3 months, it is no wonder she left her first litter (now sub-adults and independent) to fend for themselves back in June. The father of both her litters is Shadow, an adult male who will soon be relocated via the Endangered Wildlife Trust to a part of South Africa that has not had cheetahs since 1940 – a historical translocation – in order to diversify Samara’s gene pool. But more on that another time – this blog post is dedicated to Chilli’s adorable babies.

After spotting her in early September, the Samara Team decided to allow her some alone time to raise her young in peace and undertook not to disturb her. She kept them halfway up the mountain, in terrain inaccessible to most creatures, and kept them well-hidden under large rocks whilst she went on hunting forays into the valley below or onto the plateau grassland above. They were still in their den when snowfall blanketed the top of the mountain, and for a while all we could do was hope that her experience as a second-time mother would help her succeed in getting them through those difficult early stages of life. 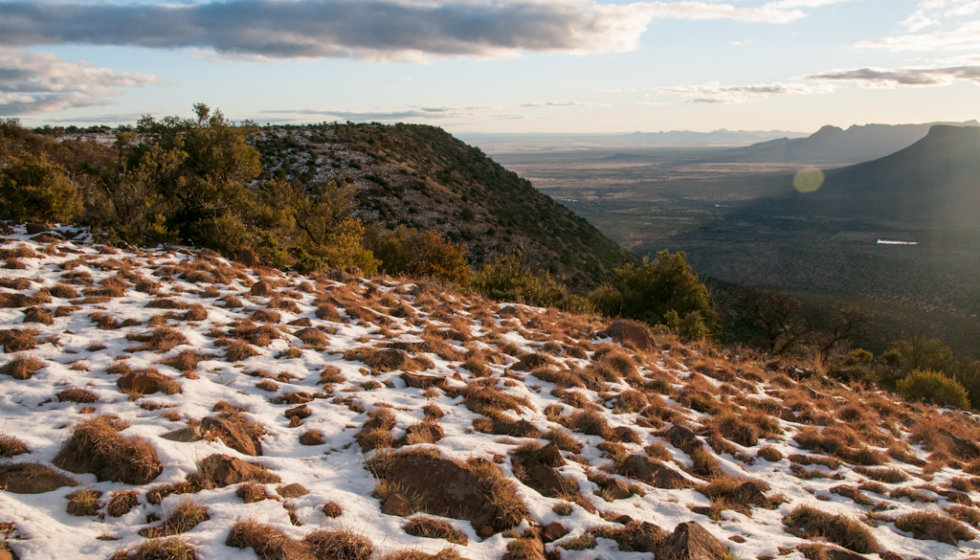 Then on Tuesday 9th October, ranger Benedict Phepheng made an exciting discovery. On an afternoon game drive heading to the Plains of Camdeboo, Ben picked up strong signal for Chilli east of the spine road towards the mountain. He and his guests followed her on foot and found her on an eland calf kill. She was alone.

Ben asked his guests whether they were happy to wait and see if the cubs might appear. Chilli was feeding but periodically looking over towards a bush some 100m away. They stood for close to 2 hours watching her and scanning for movement in the bushes behind. Chilli kept giving off a soft call. Ben translated to his guests – she was telling the cubs to stay put. Around sunset, just as they were about to leave the scene, she started calling them to her. All of a sudden the cubs came running towards her, tumbling over and playing with one another. One of them even tried to chew some of the meat from the carcass but it was too tough for its little teeth. Chilli was incredibly relaxed and just looked on, accepting the presence of humans with her six-week-old cubs, just as her mother Sibella had done before.

"I don't have the words to express the feeling of being able to witness cheetah cubs at such a young age and at such close quarters." 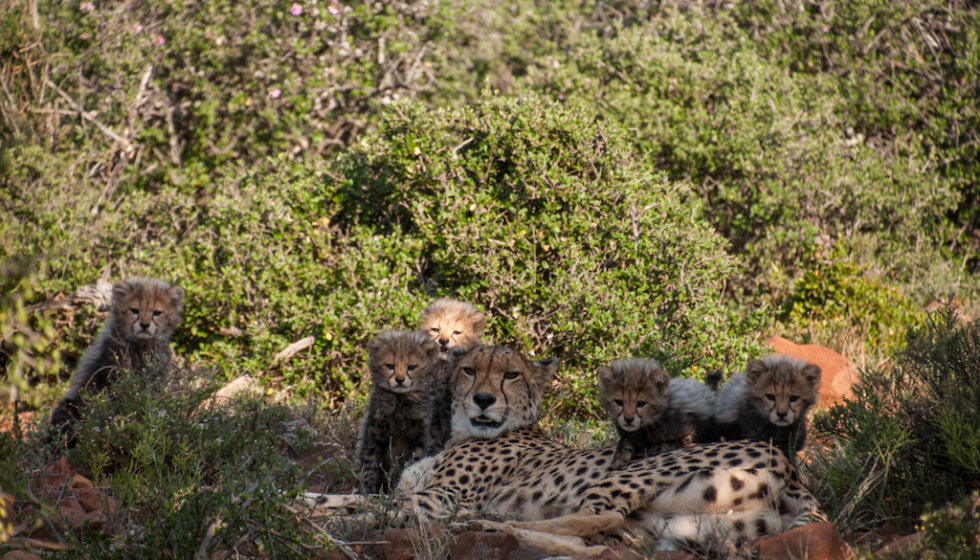 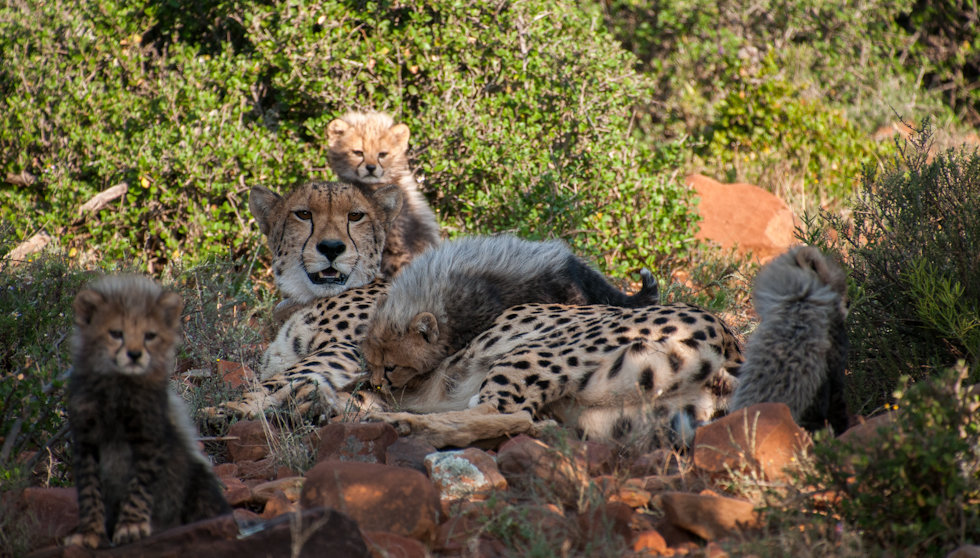 These pictures were taken two days later by General Manager Marnus Ochse, and show that there are five cubs in Chilli’s second litter. It looks like she will be as prolific as her mother Sibella, who had four litters on Samara: five cubs, then six cubs, then seven cubs and finally two cubs. What a delight to welcome five more of Africa’s most endangered Big Cat to the world. 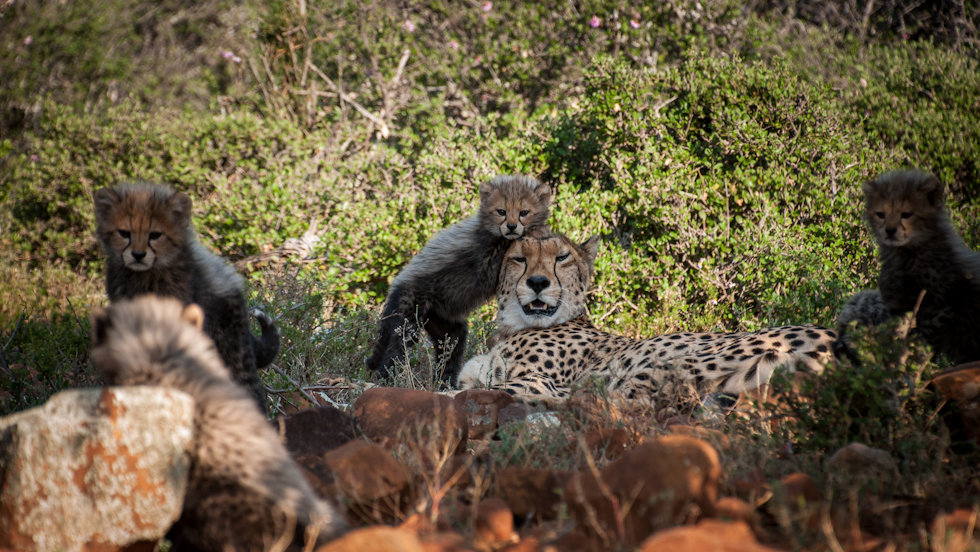 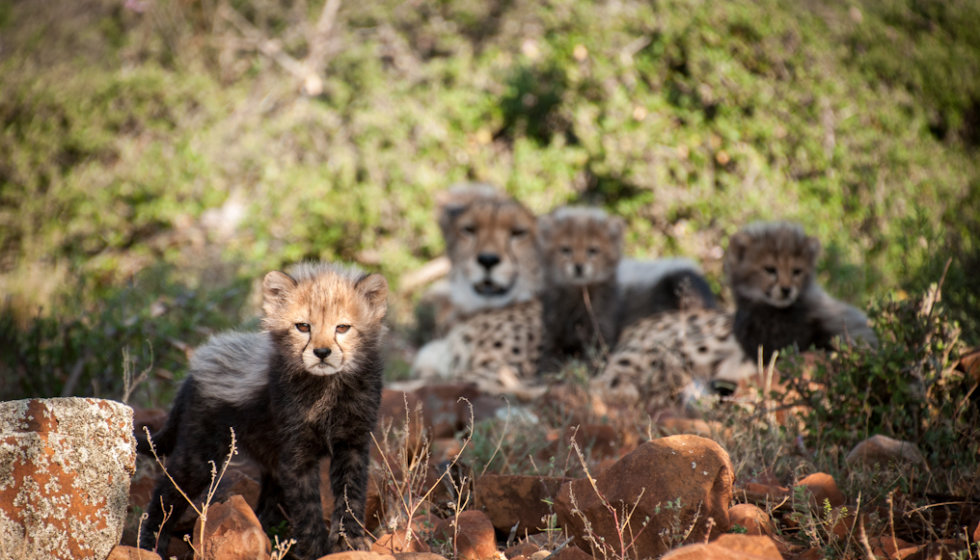 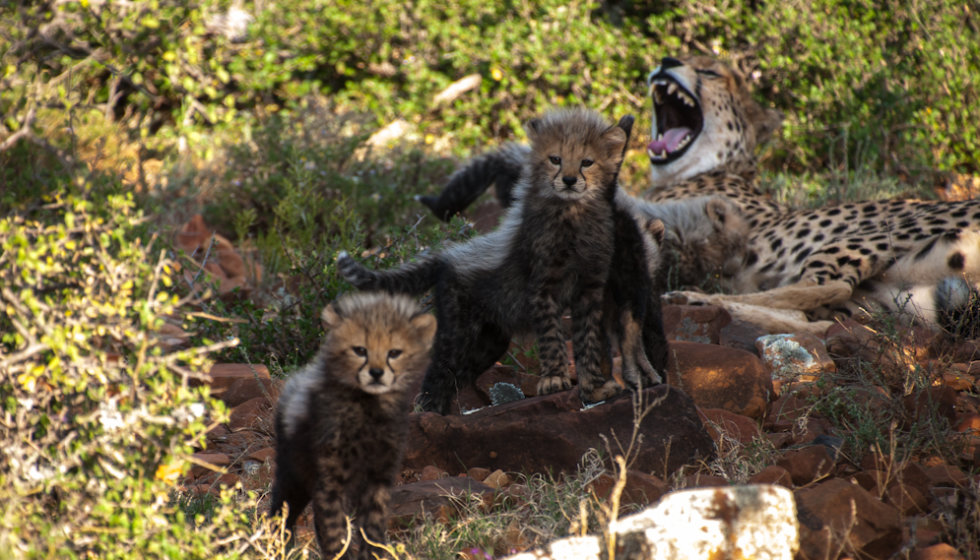 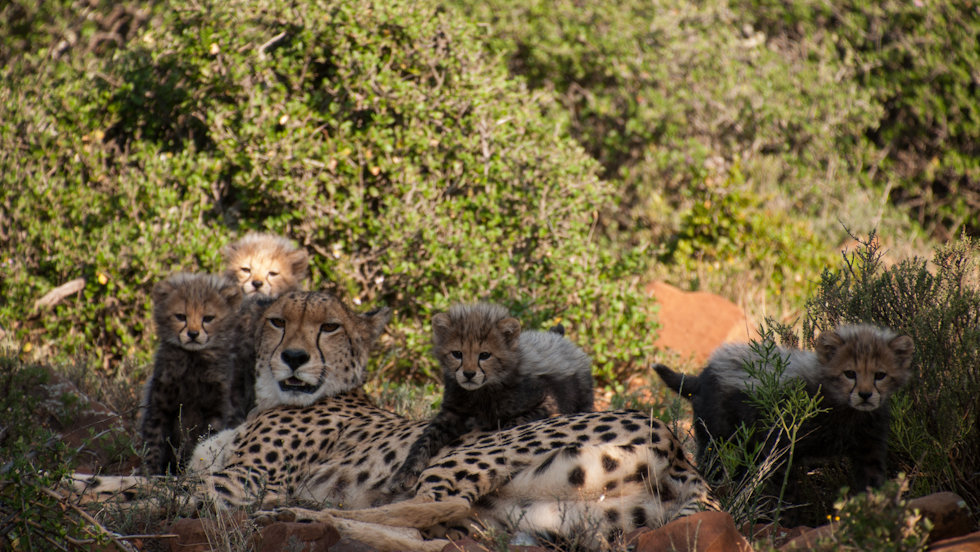 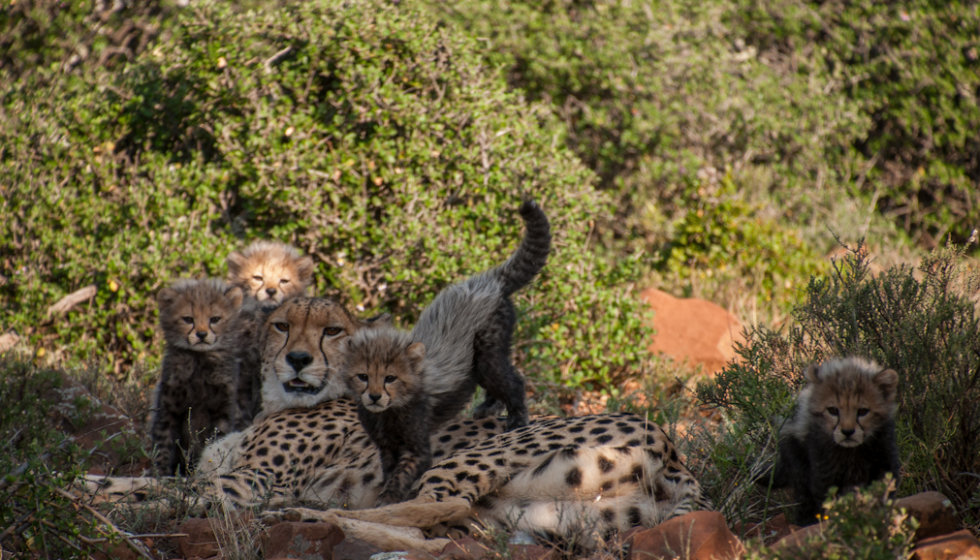 The new Cheetah Cubs….Absolutely brilliant success for the wonderful team at Samara – a perfect example of balancing nature whilst educating the human race! Congratulations to the whole Samara Team. Justin Cadbury