By Samara on May 27, 2019
Travelling with children or elderly family members, or simply don't want the hassle of taking medication? Choose a malaria-free safari for peace of mind and convenience, as well as some added perks. 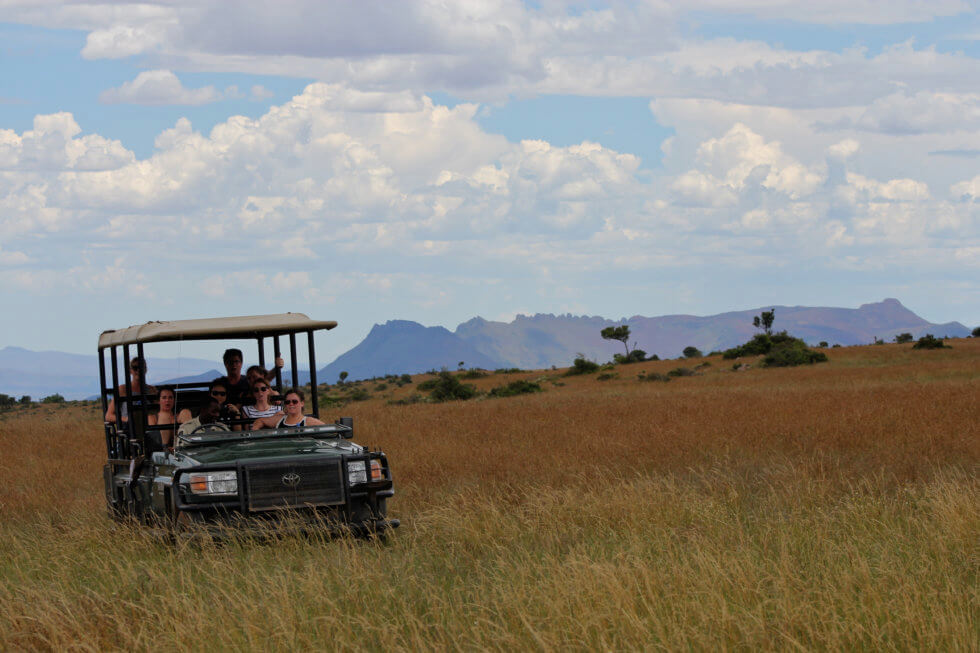 Most travellers are familiar with the irksome high-pitched hum of a mosquito on the prowl – a serious nuisance guaranteed to ruin a good night’s sleep. If mosquitoes – Spanish for ‘little fly’ – were just an annoyance with no potential for serious harm, we might be more tolerant of them. But in some areas, a fear of mosquitoes is well-founded due to the diseases they may carry.

There are 2,500 species of mosquito and they are found in every region of the world except Antarctica. During peak breeding season, mosquitos outnumber every animal on Earth except for ants and termites, carrying diseases including dengue fever, the Zika virus and encephalitis. Perhaps the most feared mosquito-borne disease is malaria, caused by the Plasmodium parasite which is transmitted through the bite of the female Anopheles mosquito.

Many African safari destinations are located in areas of high malaria incidence, particularly after good rains. Anti-malarial medication (prophylaxes) and other precautions (for instance insect repellent or travelling in winter) provide more or less effective ways of handling the risk, depending on the area and how rigorously the precautions are enforced.

However medication can be expensive and cause unpleasant side-effects, from migraines to nausea to a runny tummy, and for some the risk is just not worth taking. Many travellers decide to steer clear of malarial areas altogether. This option is particularly recommended for the elderly, those with impaired immune systems, pregnant women and families with children, as these groups are most at risk of complications arising from the disease.

Luckily there are plenty of malaria-free safari alternatives across the continent. South Africa is a particularly good option, with quality malaria-free safari experiences dotted around the country, from Madikwe Game Reserve in the North West province to Addo Elephant National Park in the Eastern Cape and Samara Private Game Reserve in the Great Karoo. As a general rule of thumb, when seeking to evade malaria the provinces to avoid are Kwa-Zulu Natal, Limpopo and Mpumalanga, although prevalence does fluctuate across these regions. 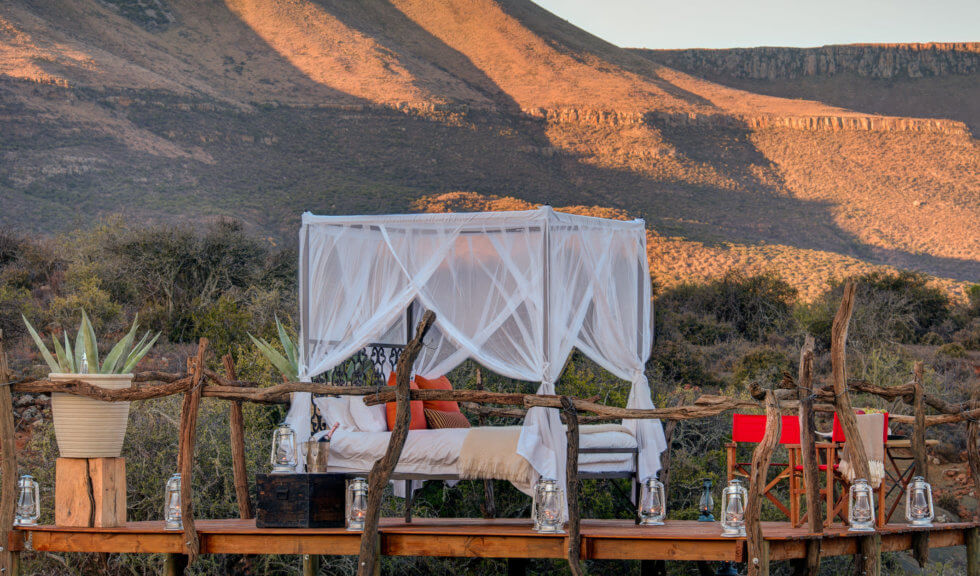 The benefit of malaria-free safari destinations is that no precautionary measures are required before, during or after travel. The mosquito nets provided around your bed are simply an aesthetic touch and enable you to get a good night’s sleep without undue disturbance – after all, despite being non-malarial, the vast majority of these reserves do still harbour mosquitoes!

It may still be worth investing in preventing getting bitten – despite there being no risk of malaria, itchy mozzie bites can cause sleepless nights and make tempers fray. Most lodges provide mosquito repellent such as Tabard and Peaceful Sleep in the rooms. Wearing long sleeved shirts and trousers at dawn and dusk, when mosquitoes are most active, is also recommended. 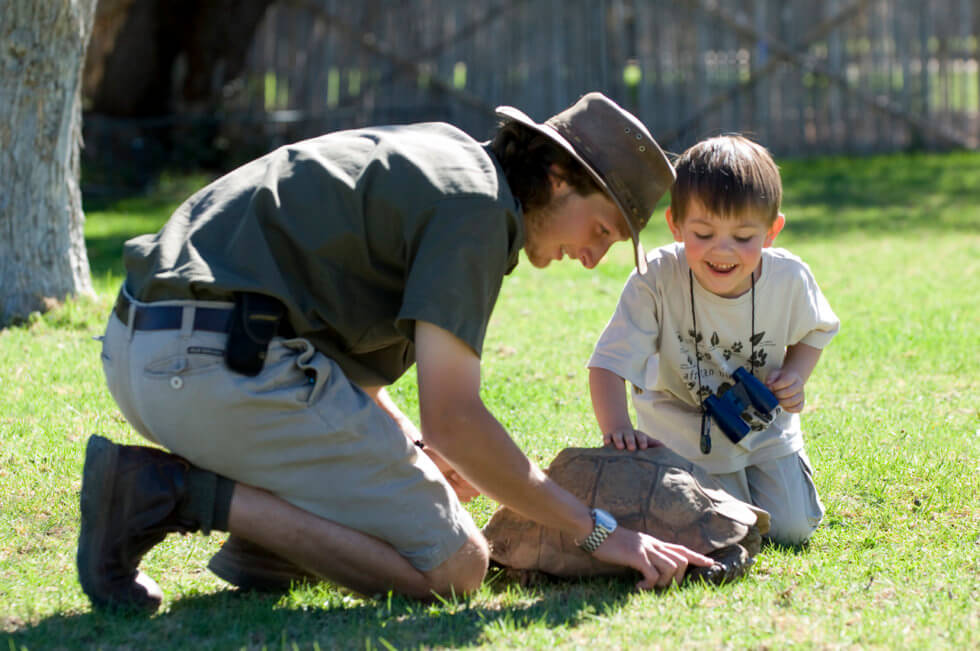 An added bonus is that many non-malarial safaris welcome children, even the little ones. Samara, for instance, is open to kids of all ages and offers a dedicated children’s programme. Children are introduced to the wonders of the wild through games, tracking excursions, arts and crafts and the Funny Five (a child-friendly alternative to the Big Five).

Speaking of the Big Five, choosing a malaria-free safari doesn’t have to mean forsaking a ‘Big Game’ experience. Many malaria-free options offer Big Five viewing (including Pilanesberg Game Reserve in the North West, Marakele National Park in the Waterberg and Eastern Cape game reserves such as Shamwari and Kwandwe) as well as excellent sightings of equally-impressive wild dog (Madikwe) and cheetah (Samara). Some, like the Addo Elephant National Park near Port Elizabeth, even offer ‘Big Seven’ viewing – including the Southern Right Whale and the Great White Shark.

South Africa’s malaria-free safaris in the Eastern Cape are also well-placed to combine with other quintessential South African experiences. Many are just a few hours’ drive or a short plane hop away from some of the country’s best beaches, particularly in the seaside town of Plettenberg Bay. A drive along the world-famous Garden Route with its many treasures leads to Cape Town, the popular and beloved ‘Mother City’.

Symptoms of uncomplicated malaria are ‘flu-like’, but patients should visit a doctor immediately:

In cases of severe or cerebral malaria, patients are likely to also experience:

This list is by no means comprehensive. If in doubt, consult your doctor.