Why you should choose a Winter Safari in South Africa

By Samara on November 19, 2019
You’ve conducted reams of research, consulted the guide books and reached a decision - your next holiday will be an African Safari. Now the real fun begins - deciding where to go, how long for, and when.

Africa, being a vast continent of 54 countries, cannot easily be generalised, and neither can African safaris. There are a host of exciting destinations to visit across the continent, each offering vastly different experiences, and the seasonality of each varies by region and country.

South Africa, located at the very tip of Africa, is undoubtedly a world-class safari destination. The third most biodiverse country in the world after Brazil and Indonesia, it boasts an astonishing diversity of landscapes, terrains, wildlife and experiences.

And one of the best times to visit is in the heart of the South African winter, from May to September. 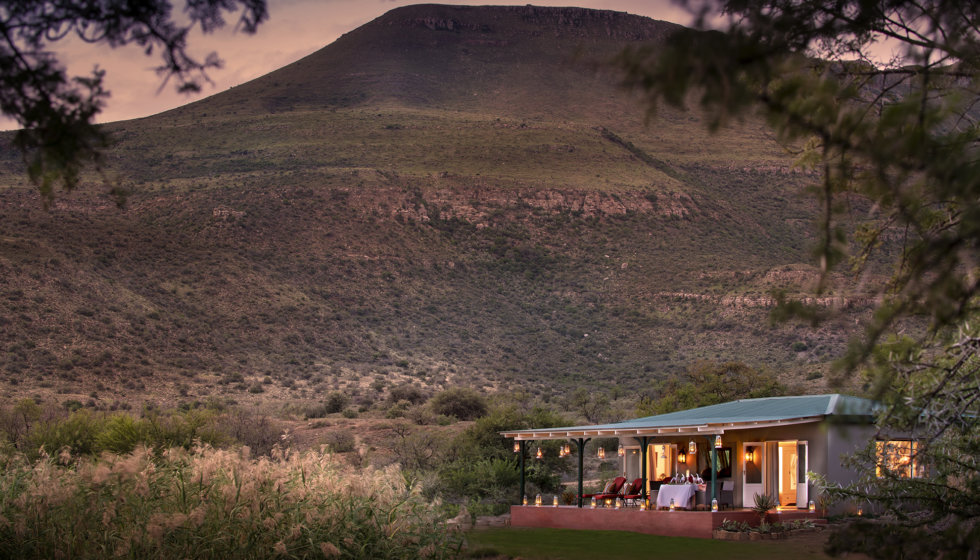 Read on for our list of the best reasons to go on a winter safari in South Africa.

Unlike countries such as Zambia and Botswana, winter is low season in South Africa.

This means that safari camps and lodges are less busy than in the popular summer and spring months, and the rates are often much less expensive, so you can grab yourself a bargain. Special offers for longer stays are also on offer – Samara Private Game Reserve offers a Stay 4 Pay 3 special during the winter months.

At some lodges, this may also mean that you have a greater chance of ending up with your own private vehicle – a little extra treat that can make your winter safari in South Africa even more special. 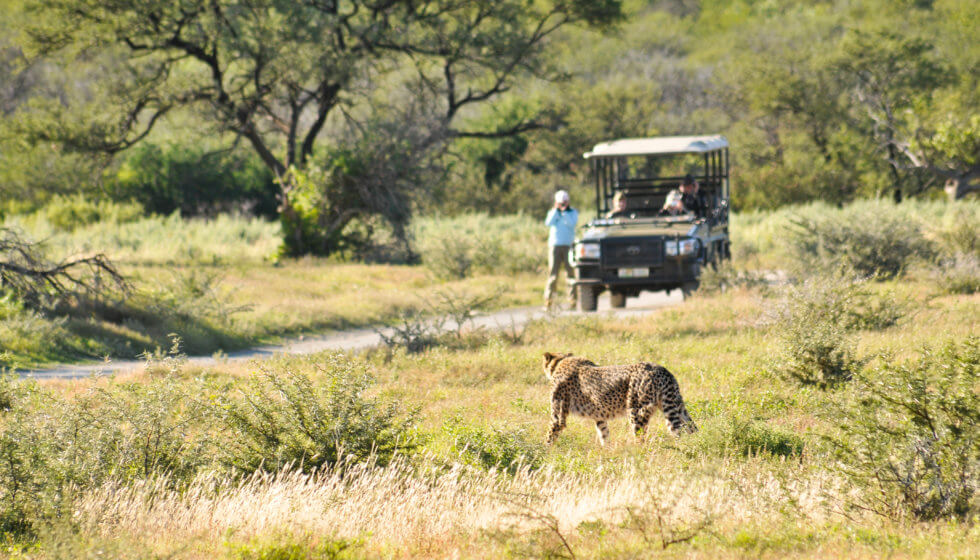 This is an obvious perk, but it bears repeating. Summers in South Africa can be hot.

Not only can this be bothersome and make you feel lethargic, but it affects the wildlife too. Many animals will be active only for a very short period at dawn and dusk, thus reducing the hours of potential game-viewing. South African winters on the other hand are generally mild and dry, with cooler mornings and evenings. Winter is arguably the best time for safari in South Africa as it allows the game to stay active for longer.

A typical winter’s day in the Eastern Cape, will start off frosty but thaw into pleasant T-shirt weather during the course of the day. At Samara, this means that winter game drives can sometimes turn into day-long excursions – with a delicious picnic of course – to explore the vast wilderness in utmost peace. 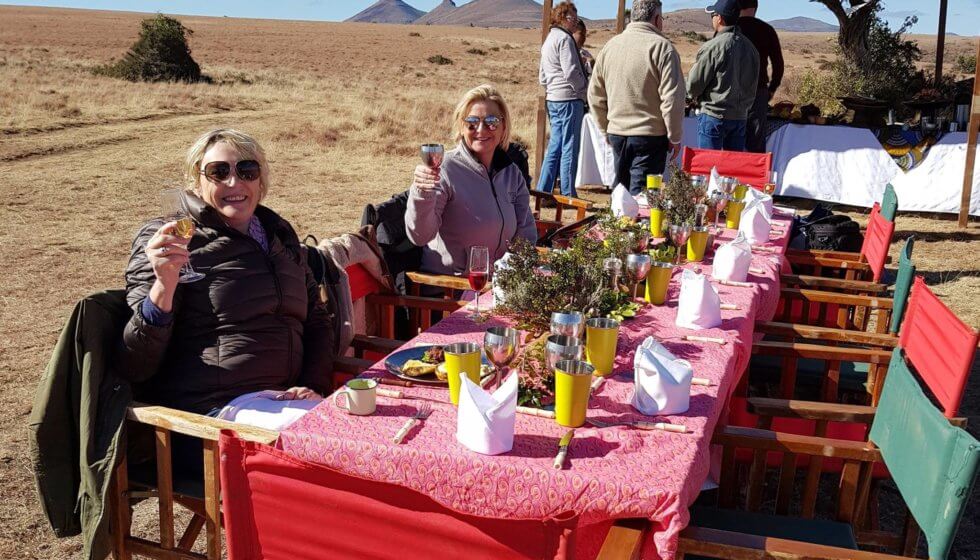 The main thing to remember for a winter safari in South Africa is to pack cleverly and appropriately – lots of layers will serve you well in a climate that can be characterised as changeable at best. In fact, this goes for a safari at any time of year (read Samara’s ‘What to Bring on Safari‘ guide here). 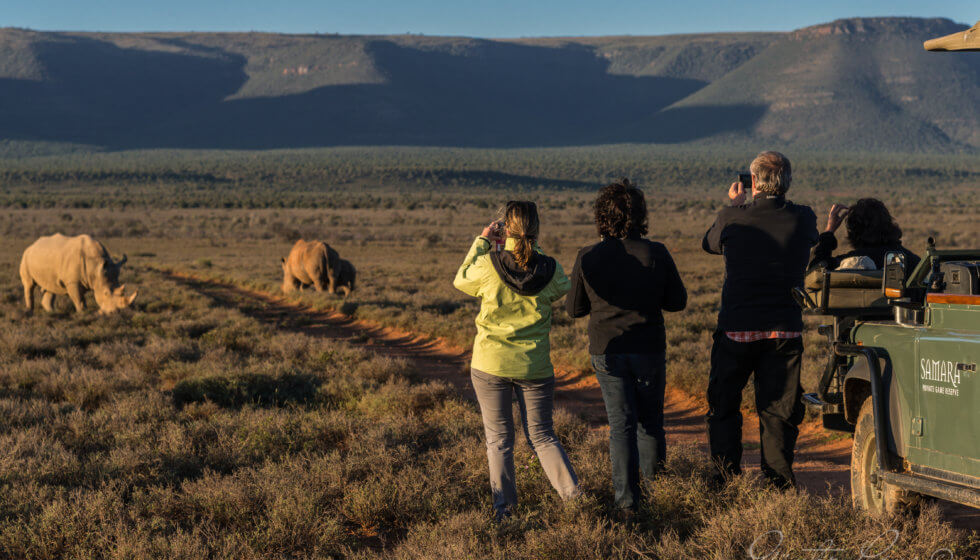 3. There is a greater chance of spotting elusive wildlife

It is well-known in the safari world that the drier winter months lead wildlife to congregate around focal food and water sources, making game-viewing easier and more dramatic. The bush also tends to be less dense than in summer, and animals’ behaviour is somewhat more predictable.

In certain parts of South Africa, the lower temperatures have another interesting effect. At Samara Private Game Reserve in the Eastern Cape, winter sees the elusive and nocturnal aardvark change its behaviour to emerge during the day.

No one is quite certain why, but it is probably linked to a change in activity patterns for the aardvark’s primary food source – ants and termites. This funny-looking creature tops many a safari bucket list, sothe winter months are arguably the best time for safari in south africa in South Africa as you could be setting yourself up for the sighting of a lifetime. 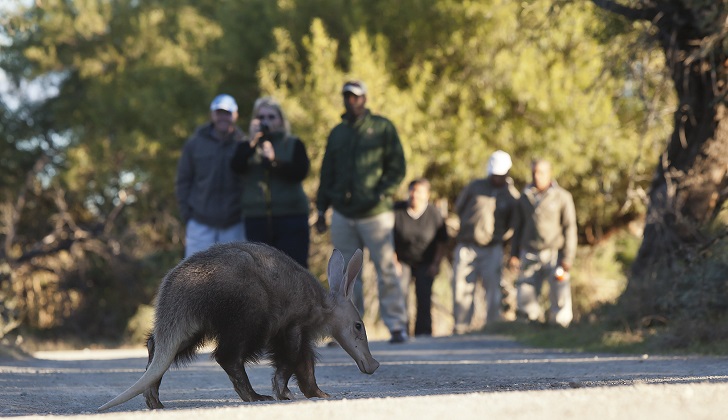 4. Safaris combine well with other experiences in South Africa

Winter in South Africa is a time of cultural festivals, world-famous land-based whale-watching (Hermanus in June to September is ideal) and curling up by the fire with a delicious glass of Cabernet Sauvignon (a flagship grape in South Africa).

Make like a local and head off the beaten track to discover South Africa’s hidden gems in the winter months.

Combine your winter safari with any one of the above, not to forget the (mostly) balmy weather, low season rates and smaller crowds, and you have yourself a perfect itinerary for a winning South African holiday – one that will make you want to return time and time again.