By Samara on February 12, 2021
Ever wondered why cheetah have ‘tear stains’ on their faces? According to African folklore, these black markings speak to the love of a mother cheetah for her cubs. The Zulu tribe of Southern Africa tell the story…

A long, long time ago there was a hunter who had gone out to find food for his family. It was hot and the hunter was a lazy character. He quickly tired in the heat and sat under a tree, observing a herd of impala that was grazing close by. He wished that there was an easier way to catch his prey than needing to stalk and spear it, especially in the hot sun.

Suddenly he noticed movement in the long grass – there was a cheetah, carefully stalking the impala. She made sure she was downwind and patiently waited for one of the impala to stray from the herd. Then, with great speed and agility, she leapt out from the grass and caught her prey. The rest of the herd were startled and quickly ran away.

The hunter was very impressed by the cheetah’s finely-tuned hunting skills. He wished that she could hunt for him and his family. 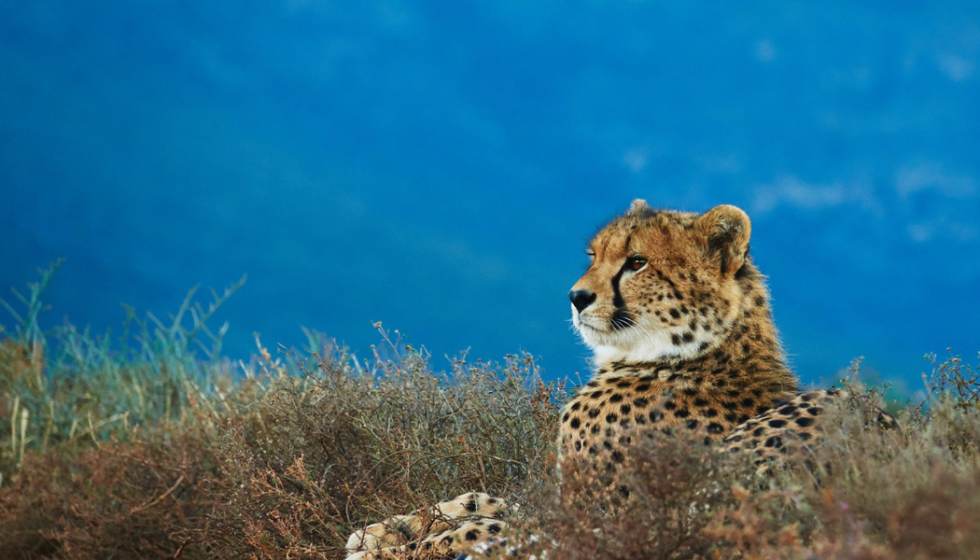 He watched her as she dragged her prey to a nearby clearing. All of a sudden, three hungry cubs appeared and began to feed. This gave the lazy yet cunning hunter an idea – he would steal one of the cubs, raise it, and use it to hunt for food for his family.

He waited until the cheetah left her cubs to go to the waterhole and set his plan into action. He chose first one cub, then another, and then changed his mind and decided to take all three. He bundled them up and took them back to the village. 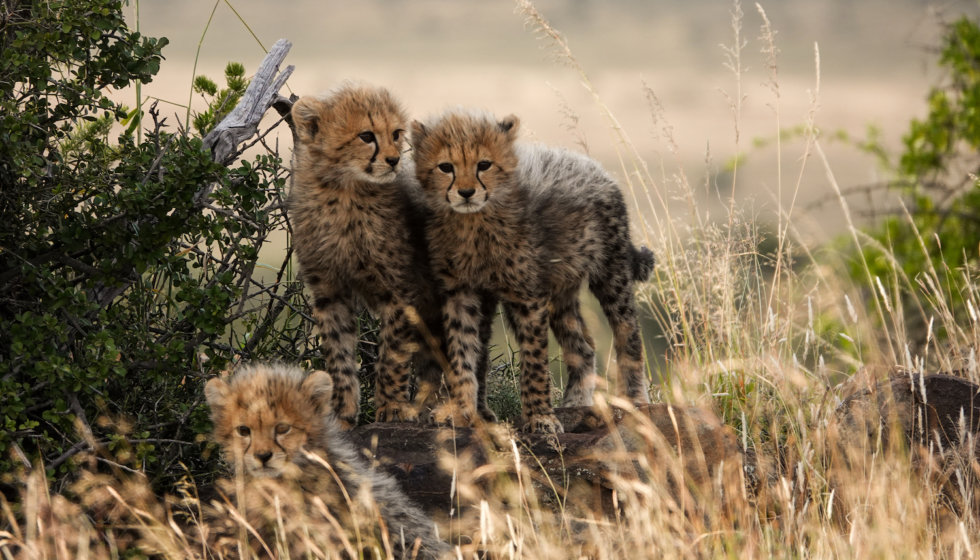 An old man who was passing by heard her crying and asked her what was wrong. She explained what had happened. The old man quickly realised that it was the lazy hunter from the village who had stolen her cubs. He promised to return them to her.

The old man spoke with the elders, and they confronted the lazy hunter. He was expelled from the village for stealing the cubs and dishonouring the tribe’s tradition of using only their own skills for hunting. He returned the cubs to their mother, but the stains from her tears could not be wiped away. They have remained on the cheetah forever as a reminder to hunters to be honest and ethical in their hunting methods. 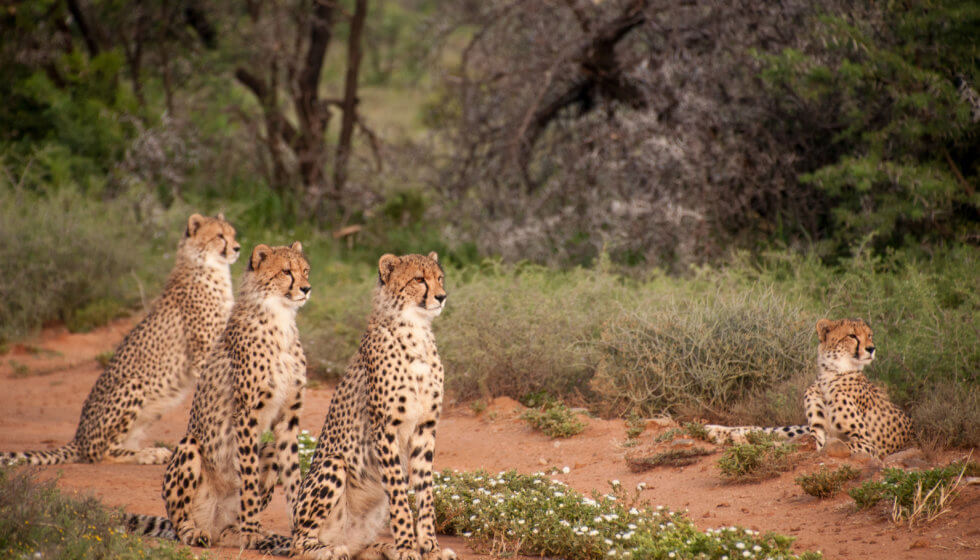 This story offers a poetic assessment of one of Nature’s most distinctive markings. Yet these black tears have a very practical, biological function. Known as “malar stripes”, the lines on a cheetah’s face provide a specialised adaptation for this diurnal species – that is, one that hunts during the day. Malar stripes improve a cheetah’s vision by absorbing light to neutralise glare and reducing their sensitivity to brightness contrast, making it easier for them to spot prey in the harsh light of day.