Samara & Vuyani: working together for a better life for the children of the Camdeboo

Five years ago, during the Soccer World Cup in South Africa, Samara Private Game Reserve, near Graaff-Reinet, hosted a day of soccer training by visiting soccer trainers from the Carlisle United Club in the UK. Vuyani Safe Haven, at that stage a Shelter for vulnerable children in Graaff-Reinet, was invited to send a children’s soccer team to Samara. At the event Hayley Clements and Alwyn Lubbe, leaders of Samara’s Volunteer Program, initiated a joint volunteer program with Riana v.d. Ahee, Vuyani’s Manager. This initiative was endorsed by the owner of Samara, Sarah Tompkins, and the Board of Vuyani, whereby Vuyani’s children could visit Samara regularly for interaction and joint environmental programs with the volunteers at the camp. Samara’s volunteer groups also visited Vuyani regularly through the 5 years to be of service at Vuyani. 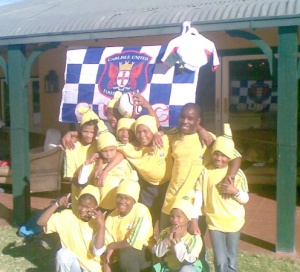 Through Sarah’s intervention Vuyani received a grant from the Rupert Education Foundation for the crucial funding of a Social Worker’s salary – not long afterwards the government through the Dept. of Social Development took up the responsibility for subsidizing the Social Worker’s salary and with the permission of the Rupert Education Fund this money could be used for other salaries which put Vuyani in a much more sustainable position. Samara was the main sponsor of prizes auctioned at a charitable auction during the Gala dinner event of a Fly-In organized by the National Aircraft Corporation with Vuyani as the main beneficiary in 2011. The Lathallan School from Scotland yearly visits Samara and always includes Vuyani Safe Haven in their itinerary. They do fundraising through the year and big projects at Vuyani could be done through their initiative. In 2013 and 2014 Sarah hosted a lunch with the Ludgrove School’s Mothers in the UK to raise funds for Vuyani’s Education fund. (Ludgrove School is the Alma Mater of Prince William and Prince Henry). The most recent initiative of Vuyani’s Patron is to invite guests at Samara to be part of the Pack for a Purpose program http://www.packforapurpose.org/destinations/africa/south-africa/samara-private-game-reserve The annual Christmas Party organized by the Volunteer group of Samara and hosted at Samara is the absolute highlight of the year for the children and staff of Vuyani. 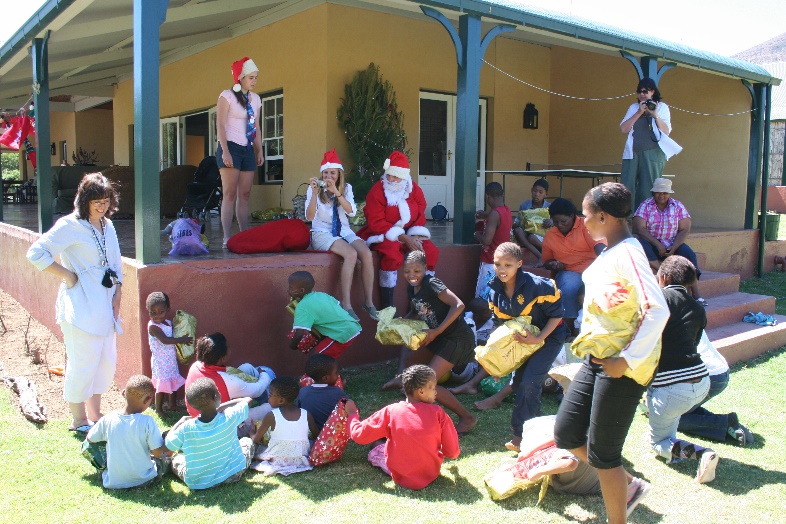 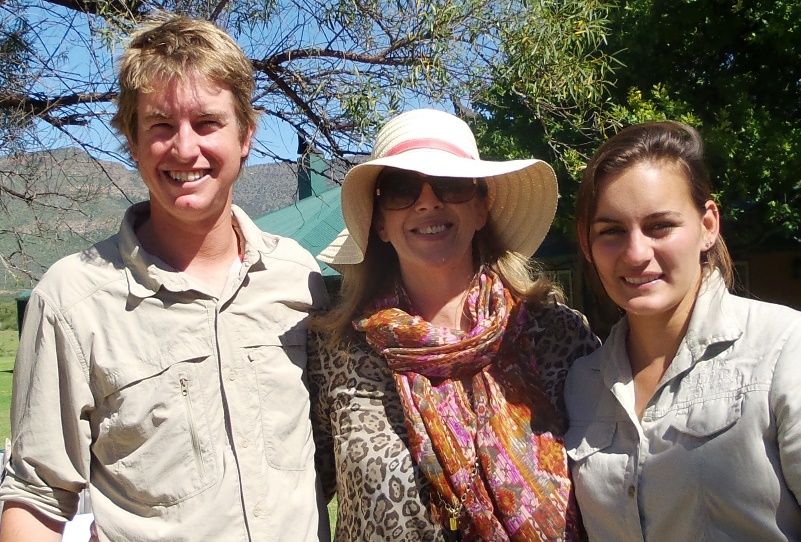 Since 2011 Vuyani Safe Haven was commissioned by the Dept. of Social Development to transform to a Child and Youth Care Centre and was registered in January 2014 according to the Children’s Act of 2005 (as revised). Vuyani now renders therapeutic, developmental and recreational programs in addition to their residential care program. Vuyani, as the only Place of Safety in a vast area in the Karoo, called the Camdeboo, is responsible for receiving children in need of care and safety after they are removed from their biological parents or other caregivers by a court order. 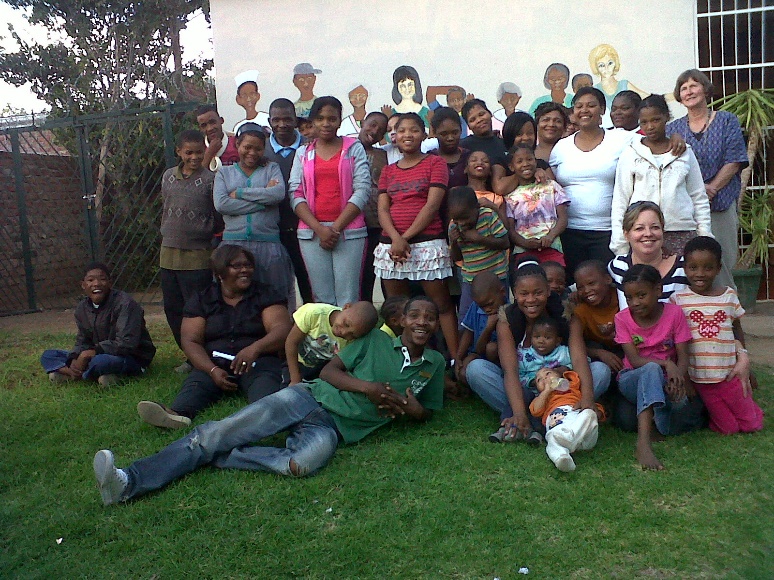 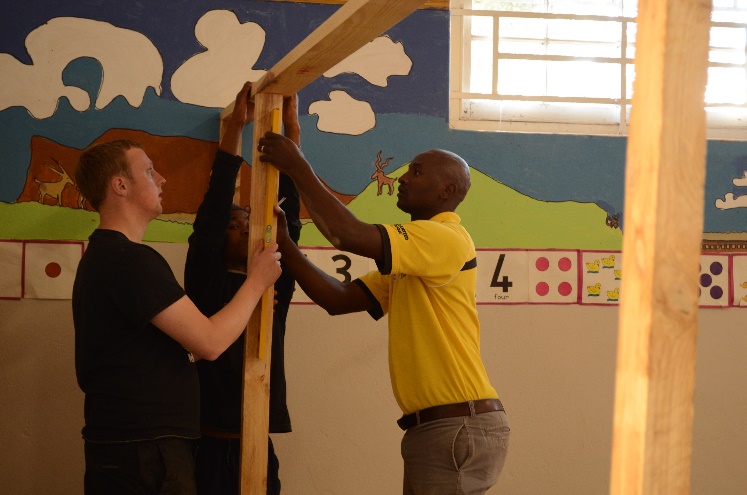 Vuyani is a Xhosa word, meaning JOY . . . and through the ongoing commitment of Sarah Tompkins and Samara Private Game Reserve partnering in bringing financial stability to Vuyani Safe Haven this JOY is restored to Vuyani’s children when they can recover from trauma in a homely atmosphere surrounded by the loving care of a dedicated Vuyani Staff team.