Samara is looking beautiful and lush at the moment! We have enjoyed unprecedented rains of just under 100mm recently and the vygies and veld is flourishing as a result. All the water holes are filled to overflowing. On a recent game drive, we went down south and saw bounteous wildlife!

The cheetah sightings have been very good as usual.The most amazing sighting was of a single female cheetah feasting on a kudu kill.We had a group of 24 guest which were bikers who were staying for one night.They were very lucky to have such a great sighting their afternoon drive, after a river picnic lunch. Seeing the cheetah feasting and relaxed next to the kill was very interesting and we were lucky indeed.

Great general game was sighted ,with plenty of antelope and smaller creatures such as suricate.The nocturnal cats were very active as well,such as Bat eared fox and Genet’s.

The birdlife as always has been outstanding even with most of our migrant birds gone.The Milk river and Paardkraal dam has been a spectacular spot for birding,having seen African Spoonbill,Blue Crane’s and Kingfishers.The Black Eagles have been sighted and Fish Eagle at Barracks Dam. 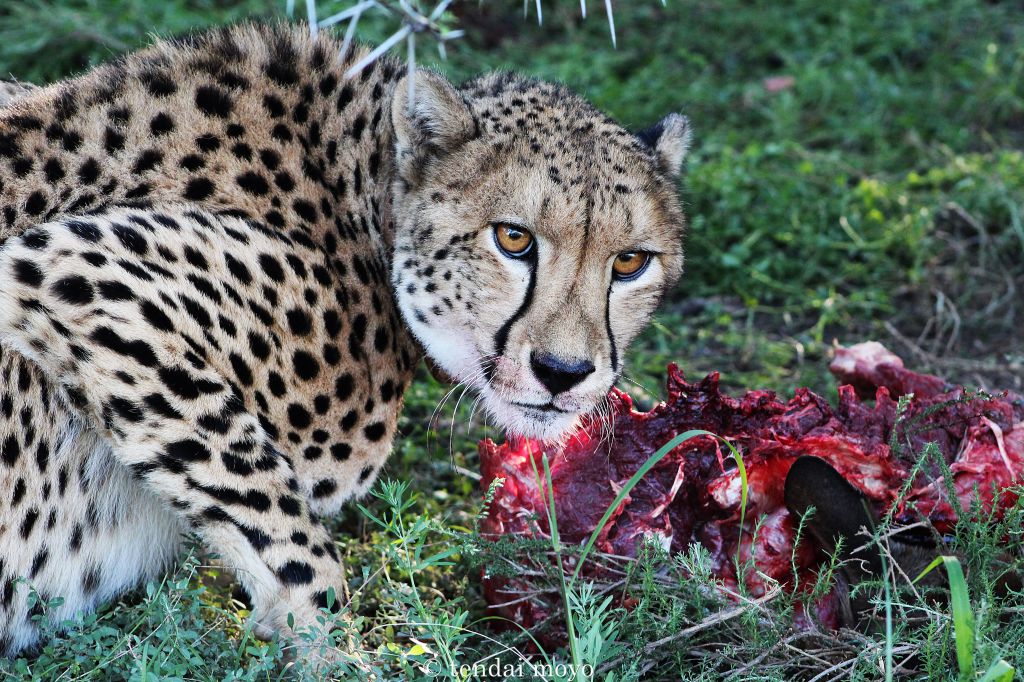 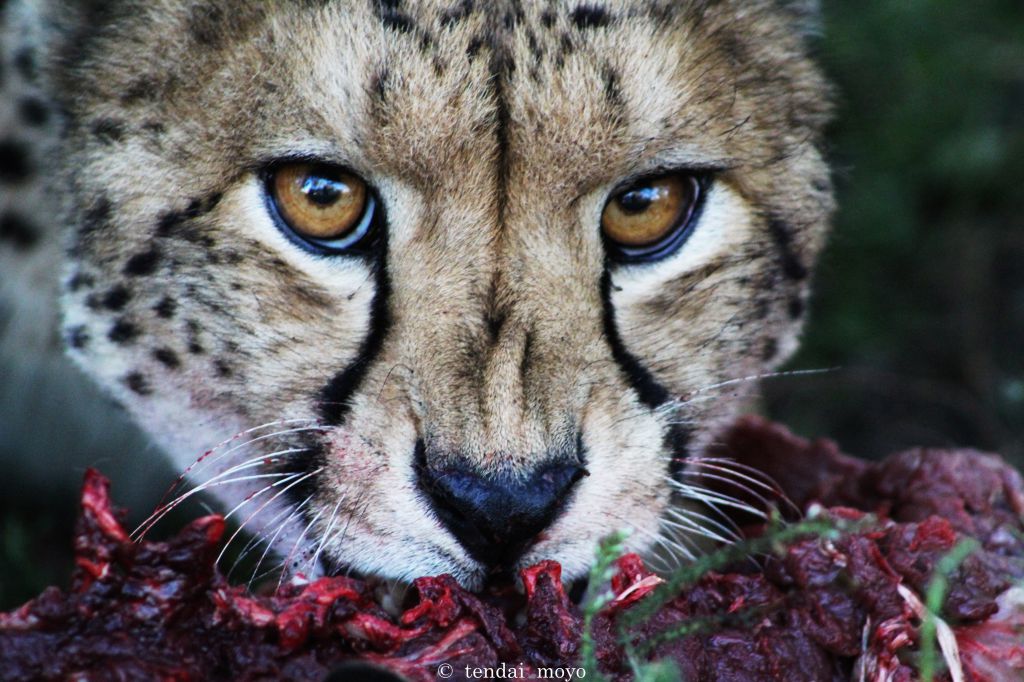