No Typical Day in the Bush

No typical day in the bush

Volunteering at Samara allows one to experience life as it is on a South African game reserve. It gives you a ‘behind the scenes’ perspective of what is takes to run and maintain one of South Africa’s most dedicated conservation initiatives. It’s an opportunity to put the pampering aside and expose yourself to the real African bush.

“There is no typical day in the bush.” This is a statement that I have heard from many a game ranger and researcher and it couldn’t be more true. The many challenges that are somewhat unique to living and working in an African game reserve; Flat tyres, monkey raids and the occasional grumpy buffalo are to name a few, are quickly overshadowed by the magic and mystery of the bush. The quick flash of a cheetah after prey, an inquisitive gesture by giraffes or a massive herd of Eland traversing the plains of Camdeboo is what makes Samara so unforgettable. You quite simply never know what to expect.

After a long day’s work tracking cheetah, there is very little more satisfying than sitting around a campfire under the Karoo’s celestial canopy, hearing only the rasping call of the jackal and sizzle of chops on the braai. It is during such moments of reflection that one can truly appreciate the effort put in my so many to conserve the wildlife of Africa and by looking at the group there is a unanimous sense of satisfaction that we have all played our small part in ensuring that these natural treasures are around for generations to come. 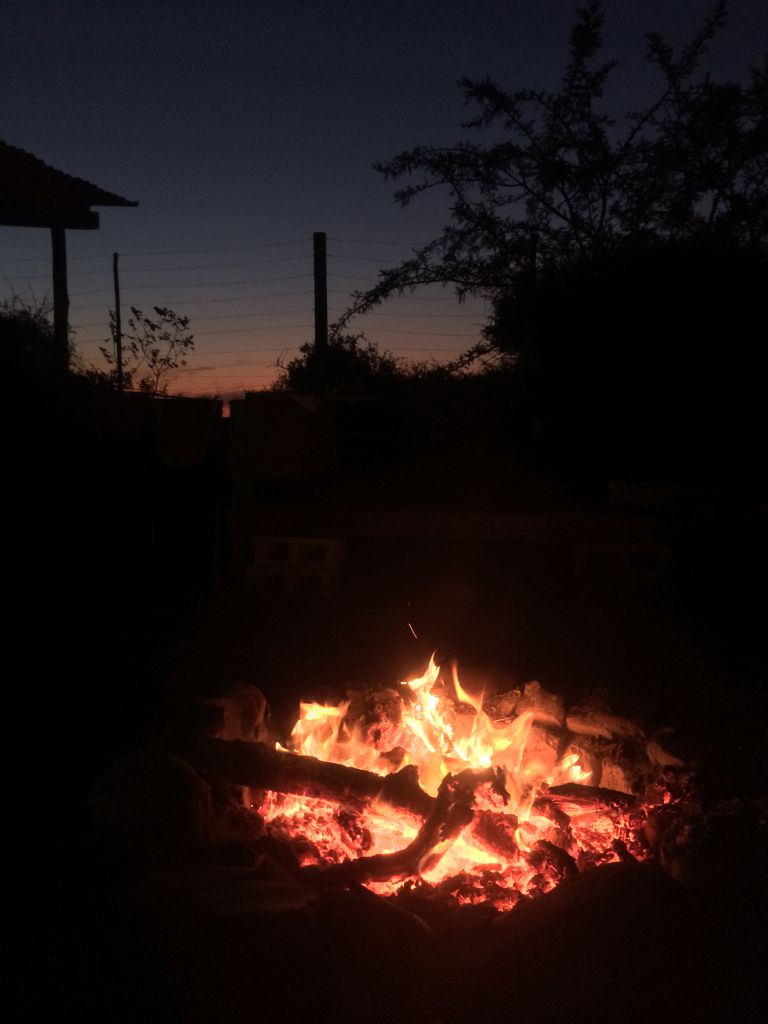 The time has finally come for Chilli and Pepper (two of Sibella’s cubs) to part ways with each other. This Brother/Sister duo made an excellent hunting team, as they often took down larger prey than what a cheetah would usually go for. Since the separation of these siblings is a completing natural occurrence in the life of a cheetah, it seemed inevitable that they would finally go their separate ways. As they have reach sexual maturity they will leave each other’s company and go in search of independence and a mate of their own. Exciting times ahead for these young cats…….. Watch this space! 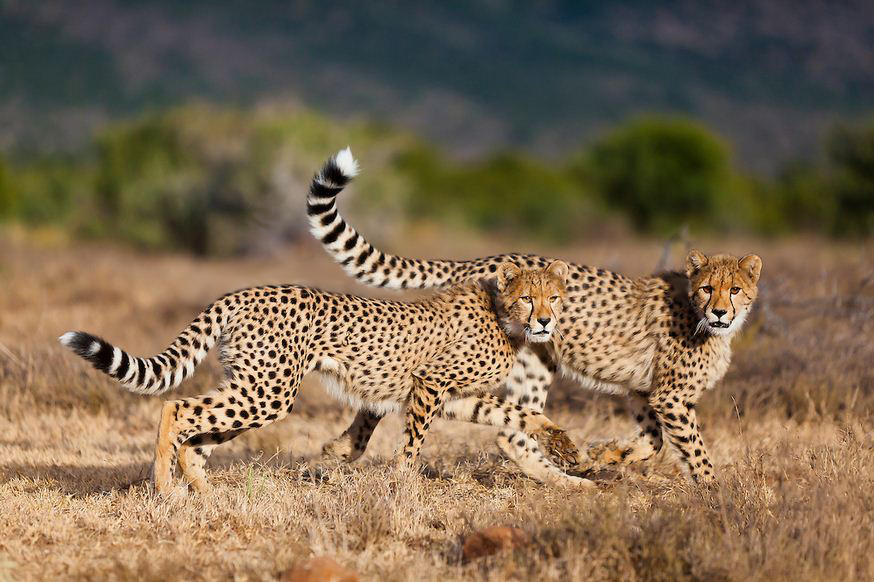 Have they officially parted ways already?